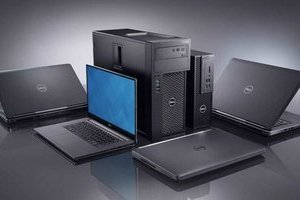 Customers of Dell devices might be exposed to cyber-attacks, as the pre-installed software includes vulnerabilities that could allow hackers to disable security solutions and to escalate privileges. Expert has discovered 3 different vulnerabilities affecting select Dell systems, urging customers to install the latest updates as soon as possible to prevent attacks.

First and foremost, there’s a privilege escalation vulnerability which exists in the SboxDrv.sys driver. The researcher says the security flaw can be exploited by sending crafted data to the \Device\SandboxDriverApi device driver because it provides read and write rights to everyone. 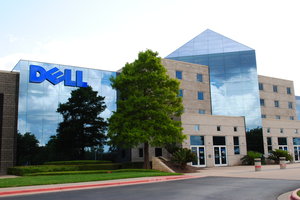 One of the highest-rated "critical" flaws involves a hidden default account with an easily-guessable password in Dell's Sonicwall Global Management System, a widely-used software used to centrally monitor and manage an enterprise's array of networked security devices. The vulnerability could allow an attacker "full control" of the software and all connected appliances, such as virtual private networking appliances and firewalls. There's no evidence to suggest the flaws have been actively exploited by attackers. 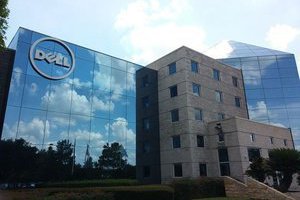 A relatively new one targeting Dell computer owners is notable because the criminals behind it use private customer details to trick their marks into thinking the calls come from authorized Dell personnel. "What made the calls interesting was that they had all the information about my computer; model number, serial number, and notably the last item I had called Dell technical support about my optical drive," Joseph B. wrote in an e-mail. 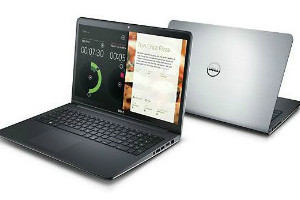