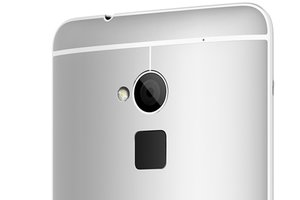 Researchers from FireEye have found that data that could be used to clone a user’s fingerprint was stored as an unencrypted “world readable” image file on HTC smartphones.