MetaPhone: The Sensitivity of Telephone Metadata 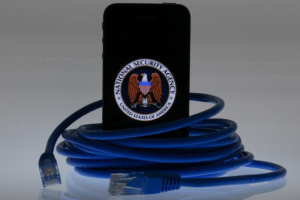 Is telephone metadata sensitive? The debate has taken on new urgency since last summer’s NSA revelations; all three branches of the federal government are now considering curbs on access.

President Obama has emphasized that the NSA is “not looking at content.” “[T]his is just metadata,” Senator Feinstein told reporters. In dismissing the ACLU’s legal challenge, Judge Pauley shrugged off possible sensitive inferences as a “parade of horribles.” On the other side, a number of computer scientists have expressed concern over the privacy risks posed by metadata. 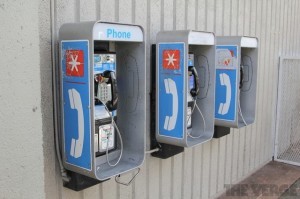