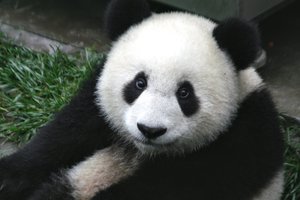 Researchers have come across a new banking Trojan that appears to borrow code from the notorious Zeus. Dubbed Panda Banker, the threat was discovered in February by Fox IT and later analyzed in detail by experts at Proofpoint.

According to Proofpoint, cybercriminals have used both spear-phishing emails and exploit kits to deliver the Trojan. In one spear-phishing campaign observed on March 10, attackers sent an email containing a malicious document to people working in mass media and manufacturing organizations. When recipients opened the document, Panda Banker was downloaded from a remote server. 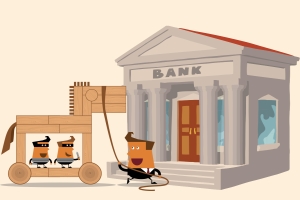