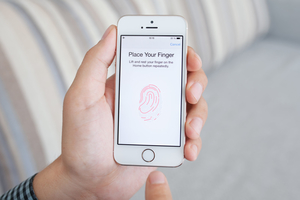 FBI special agent Christopher Combs complained how the agency couldn't get into the Texas shooter's phone during a press conference. Turns out all they had to do was ask Apple for help.

In a statement the tech titan has released to the media, it said it "immediately reached out to the FBI after learning from their press conference on Tuesday that investigators were trying to access a mobile phone." Cupertino offered its assistance and even promised to "expedite [its] response to any legal process." The company told that the FBI has yet to ask for help accessing the phone. 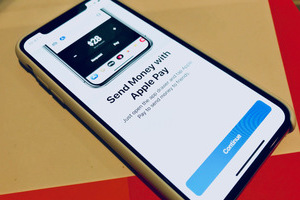 Apple is soft-launching direct, person-to-person payments in an iMessage today with the Apple Pay Cash beta. The feature, which was announced earlier this year, allows you to send and receive cash inside the Messages app on iPhones. The program is launching in public beta today on iOS 11.2 beta 2, and you can opt in using the iOS Public Beta program here.

Once you’ve updated, you’ll see an Apple Pay button in the apps section of Messages that allows you to initiate a payment. Payments can also be triggered by simply asking for money in a message or tapping on a message sent by someone else asking for money. 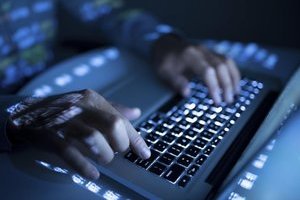 Appleby, a major law firm based in Bermuda, has said the financial details of super-rich clients may be leaked after it suffered a major data breach last year. The offshore firm said it suffered a "data security incident" in 2016 that "involved some of our data being compromised".

The firm is currently warning clients, including some of the wealthiest people in the UK, that their sensitive information may be leaked after it was approached by the media group behind the reporting of the Panama Papers. In 2015, the International Consortium of Investigative Journalists released the so-called Panama Papers, a cache of 11.5 million leaked financial documents from Panama City-based Mossack Fonseca. 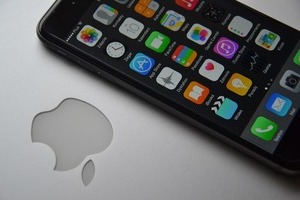 A bug that has been confirmed on both iOS 11 and iOS 11.1 beta allows hackers to bypass the passcode of an iPhone and access the photos stored in the gallery by simply dialing your phone number.

Discovered by YouTube iDeviceHelp, this bug can be exploited by dialing the phone number of the locked iPhone. To gain unauthorized access, the exploit also involves invoking Siri, so if the digital assistant is disabled on your device, you’re on the safe side. As you can see for yourselves in the video at the end of the article, the method is quite complex and even though it’s hard to believe that someone would discover it by mistake. 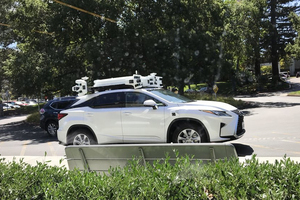 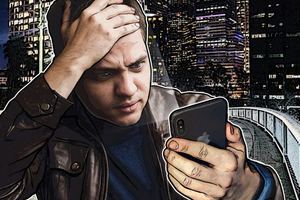 This month the iPhone changed in some big ways. Probably the most obvious is the missing “Home” button. That’s right: Apple’s newest flagship smartphone, the iPhone X, has no fingerprint scanner. It’s been replaced by something called Face ID.

Those who watched Apple’s presentation will already be somewhat familiar with Face ID, but we’ll shed some light on this technology, and then turn to the area that’s always on our minds: security. In brief, Apple’s Face ID is a technology used to recognize a user’s face and unlock the new iPhone as well as confirm payments by comparing its view of their face with a picture stored in the iPhone’s memory. 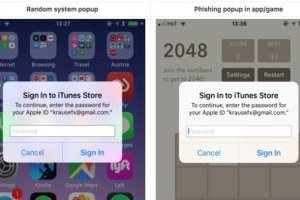 One of iOS' rougher edges are the popups it produces on a regular but seemingly random basis. These popups require users to enter their Apple ID before they can install or update an app or complete some other mundane task.

The prompts have grown so common most people don't think twice about them. Mobile app developer Felix Krause makes a compelling case that these popups represent a potential security hole through which attackers can steal user credentials. In a blog post published Tuesday, he showed side-by-side comparisons, pictured above, of an official popup produced by iOS and a proof-of-concept phishing popup. 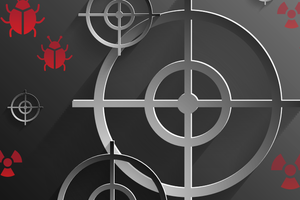 How one of Apple's key privacy safeguards falls short 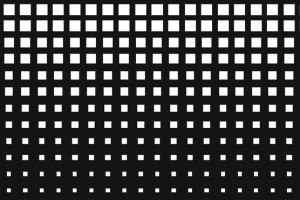 For the past year, Apple has touted a mathematical tool that it describes as a solution to a paradoxical problem: mining user data while simultaneously protecting user privacy.

That secret weapon is "differential privacy," a novel field of data science that focuses on carefully adding random noise to an individual user's information before it's uploaded to the cloud. That way, a company such as Apple's total dataset reveals meaningful results without any one person's secrets being spilled. But differential privacy isn't a simple toggle switch between total privacy and no-holds-barred invasiveness.