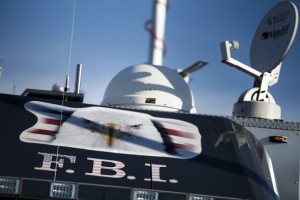 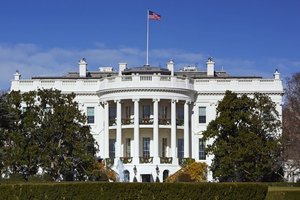 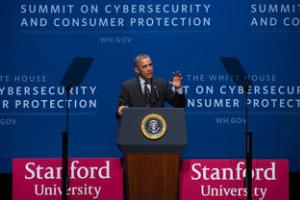 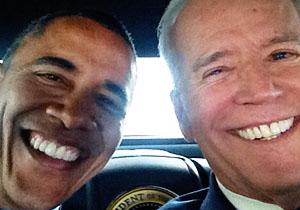 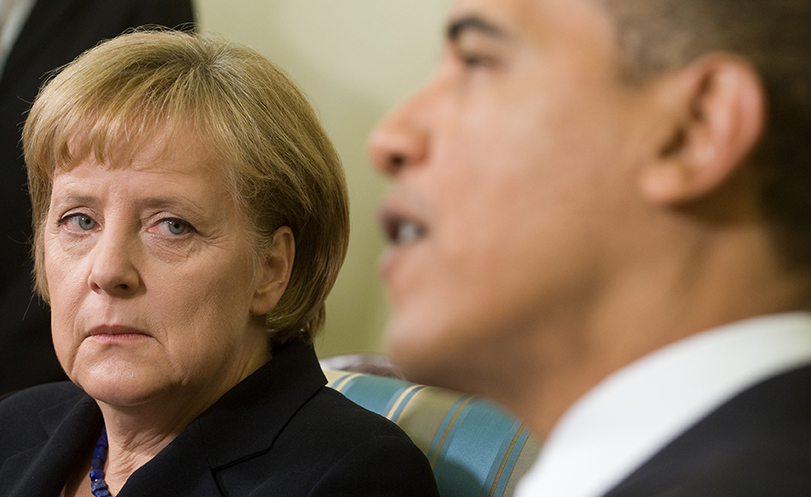 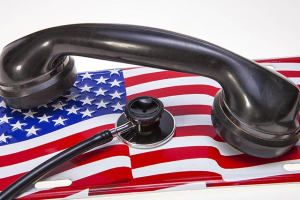 A senior manager for the program compares it to a time machine — one that can replay the voices from any call without requiring that a person be identified in advance for surveillance. On Jan. 17, President Obama called for significant changes to the way the NSA collects and uses telephone records of U.S. citizens. 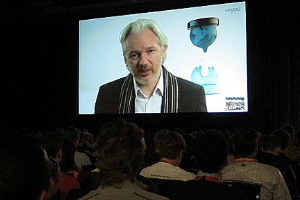 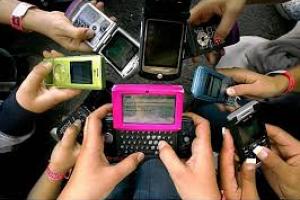 The Wall Street Journal reported last week that the Justice Department was considering such a move, which would end up expanding the controversial database by not routinely deleting older call records. Under the current system, the database is purged of phone records more than five years old. The Justice Department, in a filing made public Wednesday, said it needs to retain the older records to preserve evidence for law suits brought by the American Civil Liberties Union, Electronic Frontier Foundation, and others. 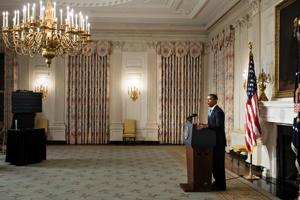 "We simply disagree with the board's analysis on the legality of the program," White House Press Secretary Jay Carney said. He was responding to a scathing report from The Privacy and Civil Liberties Oversight Board (PCLOB), which said the program ran afoul of the law on several fronts. "The ... bulk telephone records program lacks a viable legal foundation," the board's report said, adding that it raises "serious threats to privacy and civil liberties" and has "only limited value."