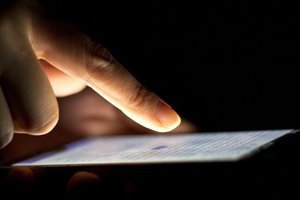 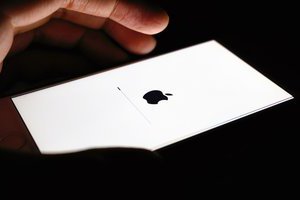 Last week, experts demonstrated a piece of Android malware that can remotely turn on a smartphone's microphone, track the user's location, and intercept phone calls. When buying similar spyware for iPhones, attackers typically need to jailbreak the device first so they can then install unauthorized apps — a technical barrier that may take some time.

But companies do offer monitoring solutions for iPhones that apparently work on iOS 10 devices and don't require a jailbreak. Instead, they take advantage of another aspect of Apple products that some users may overlook — iCloud backups. 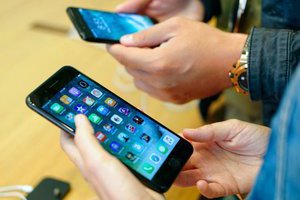 If you think clearing your web browsing history on your iPhone or Mac is going to make your online habits permanently disappear, you'd be wrong. Very wrong. Apple is storing Safari histories in the iCloud going back more than a year, possibly much longer, even where the user has asked for them to be wiped from memory.

Elcomsoft chief Vladimir Katalov told the iPhone maker kept a separate iCloud record, titled "tombstone," in which deleted web visits were stored, ostensibly for syncing across devices. Katalov told me he came across the issue "by accident" when he was looking through the Safari history on his own iPhone. 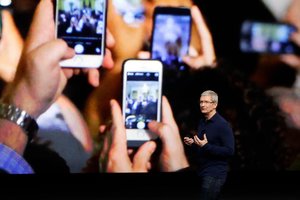 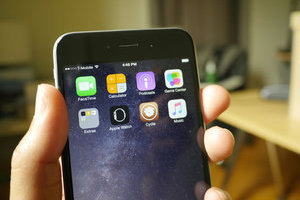 Some shady tweaks that you installed on their jailbroken devices are looking to steal your iCloud login credentials. The iCloud account details, including email addresses and passwords, of nearly 220,000 users have been breached.

The security breach was a result of 'backdoor privacy attack' caused by the installation of a malicious jailbreak tweak. It appears that hackers are using a variety of built-in backdoors that could be numerous of malicious jailbreak tweaks in an effort to acquire victim's iCloud account information. Once installed, these malicious tweaks transferred the iCloud login details of the jailbreak users to an unknown remote server. 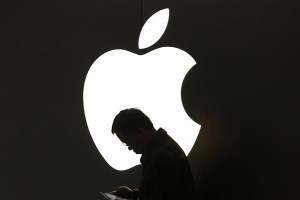 A security and forensic expert has developed a tool, the iOS 8.3 Mail.app inject kit, that could be used to create malicious iCloud password phishing emails. He explained that he exploits an unpatched bug affecting Apple iOS. The iOS 8.3 Mail.app inject kit exploits a vulnerability in the Apple operating system’s native email client that allows and attacker to display a realistic pop-up.

Apple eyes way to leave fingerprints in the iCloud 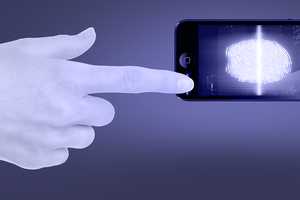 A new patent filing describes using the cloud to transfer your Touch ID fingerprint data to other devices. Would such a system be safe and secure? Apple has envisioned a technology that would sync your Touch ID data with other mobile devices, as well as point-of-sale systems, via iCloud.

The sensor requires your fingerprint to access the device and to make purchases using the Apple Pay payments system. Setting up Touch ID is a matter of registering one or more fingerprints on your device. Why would Apple propose a cloud-based system for this process? How would this proposed syncing technology safeguard your Touch ID data? 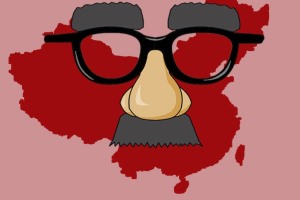 After the new iPhone 6 went on sale in China, connections to iCloud.com were hijacked and stripped of the usual encryption that prevents hackers and government spies from intercepting the username and password typed by someone connecting to the site. This is another example of what is technically known as a "man-in-the-middle" (MITM) attack. China has been accused of intercepting connections with a MITM attack against Github, Google, and, more recently, Yahoo. 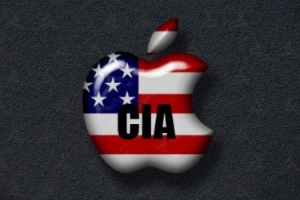 The move, announced with the publication of a new privacy policy tied to the release of Apple’s latest mobile operating system, iOS 8, amounts to an engineering solution to a legal quandary. Apple has reworked its latest encryption in a way that prevents the company — or anyone but the device’s owner — from gaining access to the vast troves of user data typically stored on smartphones or tablet computers.

How to protect yourself from cloud leaks 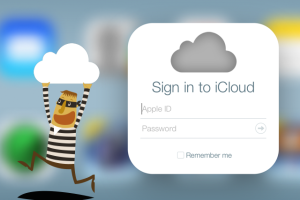 Not so long ago these news were marked by an internet-wide newsbreak: anonymous hackers somehow obtained explicit photos of various Hollywood celebrities, including many A-listers, like Jennifer Lawrence, and publicized this material on the Internet.

Such leaks are not new, however, this one was on a massive scale. From the very beginning there was an assumption that perhaps some photos were stolen directly from celebrities’ accounts in the Apple’s iCloud. Is this possible? If so, what can be done to avoid the theft? At this time, there is no hard evidence in this case. Apple and the FBI are currently investigating and we look forward to reading the results.