See how old Microsoft thinks you are 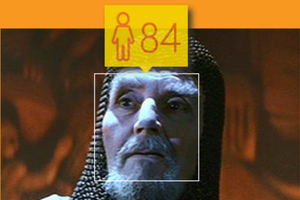 How old am I? How old are any of us? It's a number you inherently know, and now Microsoft has created a terribly powerful machine that will judge your age using security algorithms.

You give a picture, it gives you almost instantaneous judgement, complete with gender assignment. Behind the scenes, Microsoft is using machine learning to better churn through the untold number of photos on the internet. That is not an easy job, and one just about every search company is trying to get just right. So what's the point of this? Microsoft says it's for obtaining real time insights on the data it's gathering about people's gender and age. 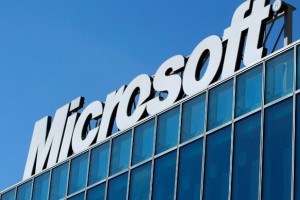 Computer security experts say they have found a new flaw in Microsoft Windows operating system. The weakness, which has been named ‘Redirect to SMB,’ potentially allows hackers to steal sensitive information from hundreds of millions of PCs.

The discovery was made by the security firm Cylance, who said that any Windows system could be infiltrated, while there were at least 31 companies, which can be exploited using this vulnerability. Redirect to SMB is a way for attackers to steal valuable user credentials by hijacking communications with legitimate web servers via man-in-the-middle attacks. 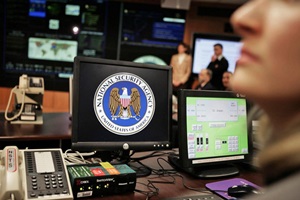 In a letter addressed to the President and other key figures, the coalition, made up of privacy advocates, technology firms, and trade companies, called the NSA program untenable, and urged the House to move forward with reforms. Critics say that the Patriot Act is being used to unjustly collect the phone records of innocent people that means people are not provided with personal and internet security. 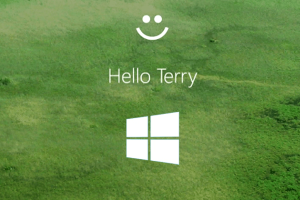 The difficultly with password alternatives to date has been primarily a problem of adoption and practicality. Tattoos as passwords, for example, is a ridiculous idea. In body chip implants are promising but I imagine many people would be squeamish about having a computer chip injected into their bodies. Windows Ten may put biometric technologies within the reach of all computer users.

Microsoft shows us the nearest future 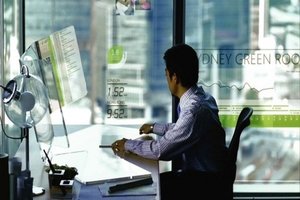 Microsoft has a new vision of the future. Every few years, Microsoft creates a concept video of what it thinks the future will look like. Microsoft is still obsessed with big screens and that infatuation is even clearer with what the company calls productivity future vision.

Microsoft also shows off a concept tablet that’s shaped like a book, complete with a stylus. The tablet features a bendable display that folds out into a bigger device. There’s also a wrist-worn device that is formed by magic by combining two seemingly normal wrist bands. It, once again, bends into what appears to be a remote to interact with a giant display. 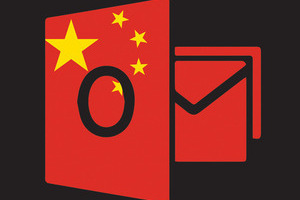 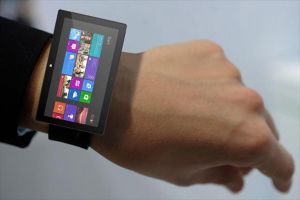 Microsoft is gearing up to launch a wearable device within the next few weeks. The gadget is a smart watch that will passively track a wearer’s heart rate and work across different mobile platforms. It will also boast a battery life of more than two days of regular use, sources close to the project say.

That could put it ahead of Samsung’s Galaxy Gear smart watch and Moto 360 which both need to be charged around once a day. The wearable will hit stores soon after launch in a bid to capture the lucrative holiday season, a timeline Apple was reportedly targeting before it delayed its own Watch. 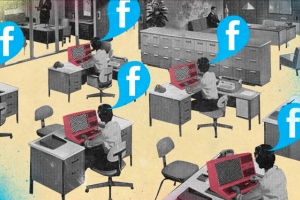 Facebook is secretly working on a new website called “Facebook at Work” to get a foothold in the office that will compete directly with Google, Microsoft and LinkedIn. The Silicon Valley company is developing a new product designed to allow users to chat with colleagues, connect with professional contacts and collaborate over documents.

The new site will look very much like Facebook, but will allow users to keep their personal profile with its holiday photos, political rants and silly videos separate from their work identity. Facebook employees have long used the site in their daily work and expanding this to other companies has been discussed internally for some time. 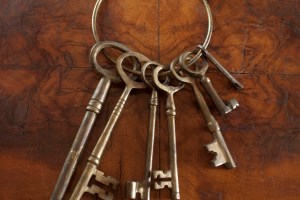 Microsoft is considering adding public-key pinning–an important defense against man-in-the-middle attacks–to Internet Explorer. The feature is designed to help protect users against the types of MITM attacks that rely on forged certificates, which comprise a large portion of those attacks.

Attackers use forged or stolen certificates to trick victims’ browsers into trusting a malicious site that the attacker controls. Public-key pinning helps prevent those attacks by binding a set of public keys issued by a trusted certificate authority to a specific domain. With that defense in place, if the user visits the site and is presented with a key that’s not part of the pinned set, the browser will reject the secure connection.

The critical vulnerability in the Schannel technology in Windows that Microsoft patched is ripe for exploitation, experts say, and continues the long line of severe vulnerabilities in major SSL/TLS implementations in recent months.

The technology is in every supported version of Windows, and it can be exploited remotely by unauthenticated attackers. The company said that the vulnerability was found during a “proactive security audit”. That vulnerability enables an attacker to read the memory of systems protected by vulnerable versions of the software under certain circumstances.